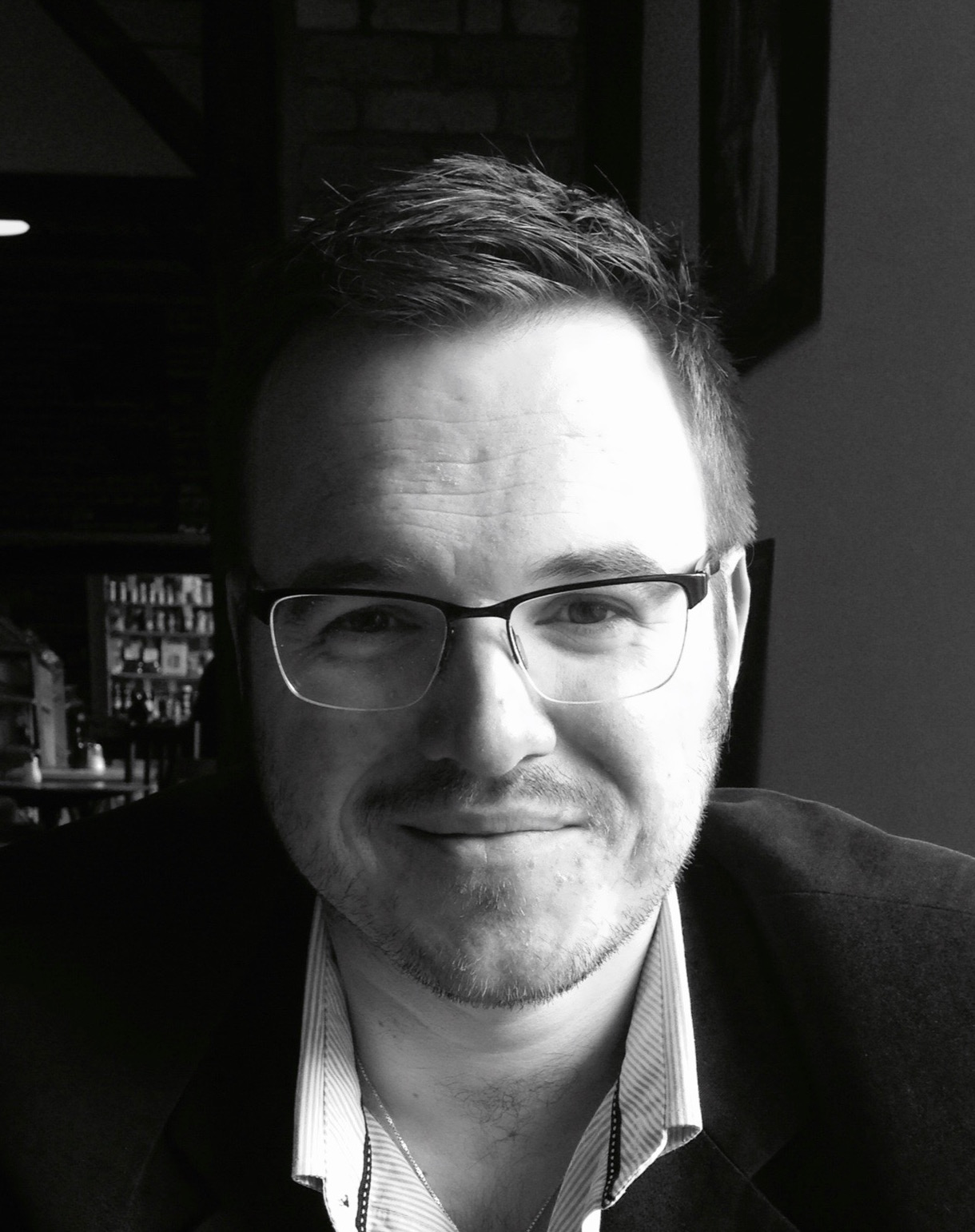 Dr. David J. Payne is a Reader in the Department of Materials, Imperial College London. He received his MChem degree in chemistry from the University of Wales, Cardiff (now known as Cardiff University) in 2004, and his DPhil in chemistry from the Inorganic Chemistry Laboratory, University of Oxford in 2008. He was elected to a Junior Research Fellowship at Christ Church, University of Oxford in 2007, a position he held for 4 years before being appointed as Lecturer in the Department of Materials, Imperial College London in 2011. In the same year he was awarded a prestigious University Research Fellowship from the Royal Society – which he held until September 2019. David has published 101 papers in peer-reviewed journals to date. The research in his laboratory is focused on discovering (through synthesis) new materials for a wide range of energy applications. A main focus of his research is on the development and application of novel photoelectron spectroscopic techniques. This includes a state-of-the-art high-pressure photoelectron spectroscopy (HPXPS), which along with a high-throughput XPS system forms the Advanced Photoelectron Spectroscopy Laboratory at Imperial. He also collaborates widely with colleagues from around the world and performs experiments at a variety of synchrotrons such as hard X-ray and angle resolved photoelectron spectroscopies (HAXPES & ARPES). He has sat on a number of committees and was a founding member of the EPSRC Strategic Advisory Team for capital equipment, as well as the ESRC Science Engineering and Technology Board. He is currently the interim Director of Research Complex at Harwell.